SKATE DANCE DIAGRAMS AND TOOLS
Quickstep, Rhumba, Samba, Schottische
Click here to go to Alphabetical list by dance
Quickstep Origins:
source: Swing Street
The Quickstep was originally a march which became popular about 1850. It was mainly used to celebrate Presidents, Military, Exhibitions, Regiments, Heroes etc. It was basically used as a type of propaganda and morale music as well.
The One Step, The March, The Peabody, Black Bottom, Charleston and Fast Foxtrot merged to make the Quickstep dance of today. The original Ballroom Quickstep was a foxtrot that was mixed with the Charleston but was originally known as the Fast Foxtrot, however when the Fast Foxtrot was slowed down in music tempo, the faster version became known as the 'Quick-Time Foxtrot' or just Quickstep. The first version of this was supposedly done by Frank Ford and Molly Spain at the Star Dance Championships in 1927.
Todays modern Quick Step is different than its original namesake above (Quick-Time Foxtrot). The speed of the dance is around 200 BPMs, is in 4/4 time and is one of the five main ballroom dances. The dance consists of a partner Ballroom hold in closed position with almost a running base, hops, skips, flicks, points, Crossing of the feet, kicks etc. are all done as its base movements. You can occasionay see the Charleston, Black Bottom and Peabody influence as variations at times done within the above dance steps. It is a very fun, lively and dynamic dance and looks nothing like it's original namesake.
music:
Ballroom Quickstep is done in 4/4 time, at around 200 BPM.
Skate Quickstep is done in 6/8 time, at either 100 or 112 BPM 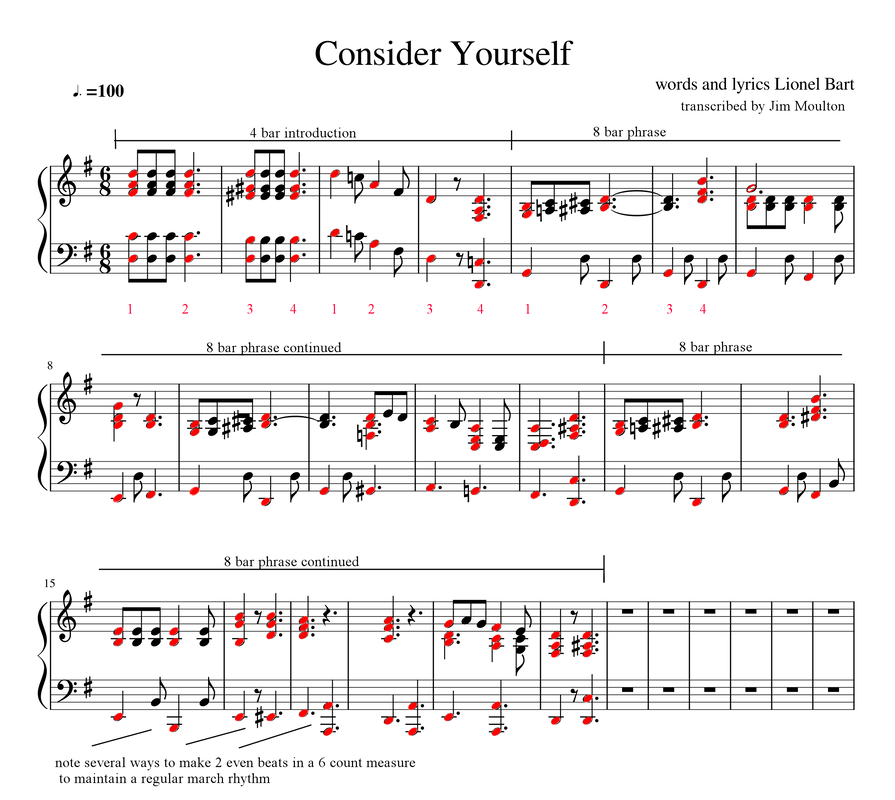 Rhumba (Rumba) Origins:
sources: Wikipedia- Rumba, Wikipedia - Cuban Rumba
"It should be mentioned at the outset that the history of rumba is filled with so many unknowns, contradictions, conjectures and myths which have, over time been taken as fact, that any definitive history of the genre is probably impossible to reconstruct. Even elders who were present at historic junctures in rumba’s development will often disagree over the critical details of its history."  David Peñalosa

The term rumba may refer to a variety of unrelated music styles. Originally, the term rumba was used as a synonym for "party" in northern Cuba, and by the late 1800's was used to denote the complex of secular music styles known as Cuban rumba. Since the early 20th century the term has been used in different countries to refer to distinct styles of music and dance, most of which are only tangentially related to the original Cuban rumba, if at all.
The  Cuban music involving dance, percussion, and song,  originated in the northern regions of Cuba, mainly in urban Havana and Matanzas, during the late 1800's. It is based on African music and dance traditions, namely Abakuá and yuka, as well as the Spanish-based coros de clave. According to Argeliers León, rumba is one of the major "genre complexes" of Cuban music, and the term rumba complex is now commonly used by musicologists. This complex encompasses the three traditional forms of rumba (yambú, guaguancó and columbia), and their contemporary derivatives mambo, pachanga, salsa. and other minor styles.
​
music:
It must be recognized that the Rhumba, as well as other 'latin' music and their African predecessors are based on rhythm, instead of scales, as much European music is.
[Guide patterns] express the rhythm’s organizing principle, defining rhythmic structure; as scales or tonal modes define harmonic structure . . . Put simply, [guide or] key patterns epitomize the complete rhythmic matrix. David Peñalosa

Rumba is based on the five-stroke guide pattern called clave (pronounced kla - vei) , struck on metal bells  or hollowed sticks, and conveys its inherent structure. Although rumba is played predominantly in duple pulse: (2/4, 4/4), triple meter (triple pulse: 9/8, 3/4) is also present. In most rumba styles, such as yambú and guaguancó, duple pulse is primary and triple-pulse is secondary.
Claves - a musical instrument - (pronunciation kleivz) and the quinto (lead drum), together, are responsible for establishing the rhythm. Subsequently, the other instruments play their parts supporting the lead drum. These rhythms being played at the same time lead to a 5 beat pattern.

Samba Origins:
sources: Wikipedia, About.com
Samba developed in Brazil during the 1800's. It is a musical genre and dance style, with its roots in Africa via the West African slave trade and African religious traditions, particularly of Angola and the Congo, through the samba de roda genre of the northeastern state of Bahia, from which it derived. Samba as a musical genre is seen as originally a musical expression and is now considered the dance of celebration and joy at Carnival celebrations in Rio de Janeiro.
In the late 1950s, the bossa nova emerged from the Samba, with an original rhythmic accent which divided the phrasing and added influences of impressionist music and jazz and a different style of singing which was both intimate and gentle.
In later years, some musicians and dancers returned to the 'original' Samba, while others created fusion music with various new and traditional music styles.
music:
sources: Wikipedia, About.com
The Samba is predominantly in a 2/4 tempo at around 100 BPM. The basic rhythm is "quick, quick, slow, and."
​Schottische origins
source: Streetswing
The first big question is: If you've heard it pronounced, how do you spell it or, if you've seen it written, how do you pronounce it? Some contend that the schottische originates to the oldest dances in Western culture. But around 1850, there appeared in all parts of Europe, the Schottische (shot-teesh), a round dance which had been executed in Bavaria under the name "Reinlander " (rine-lant-er). In the Rheinish [sp?] countries, the Schottische was known as the "Bavarian Polka."
However, the word Schottische is from Germany, not Scotland, even though the correct name of the dance is of Scottish origin, even though the Germans referred to it as the "Schottische" (skot-ish) for some reason, current English pronunciation is 'shot-ish'.
The Highland Schottische is a combination of the common schottische and the old reel, and there is a skate dance of the same name. The Schottische is said to have been introduced to Europe after the Polka. The Schottish Espagnole or Spanish Schottische aka Seven Step gained popularity in France in the early 1900's and there are variations throughout the world. The country western dance community also has a schottische done in Sweetheart/Promenade position.
music:
The composer named "Markowski " is said to have written the first Schottische. The music is in 2/4 time rendered slowly with the effect of 4/4. A Polka played at half time would also suffice.